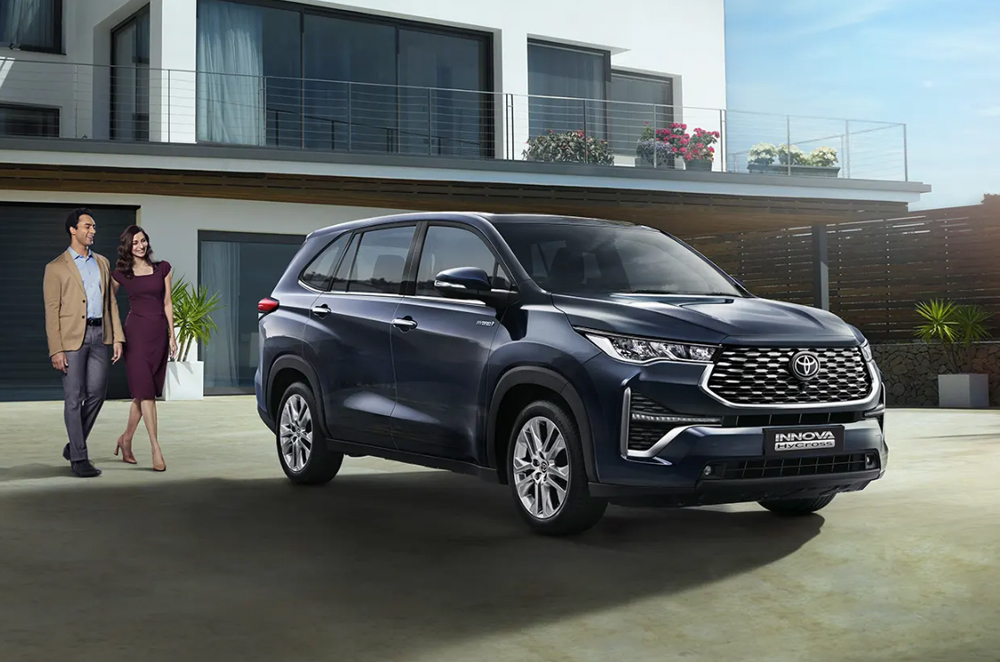 The 2023 Toyota Innova has been unveiled in both Indonesia and India. While the Indonesian market has wholly removed the diesel engine from its lineup in favor of the new gasoline and hybrid options, Toyota India isn’t quite ready to remove that option just yet. Just like in the Philippines, the Indian market loves the diesel power of the older Innova with it being used as a popular fleet vehicle in the country. There is such a strong demand for it that the Japanese automaker’s Indian division has found a way to retain diesel power within the Innova lineup.

This solution comes in an interesting form as Toyota India plans to sell the new gasoline and hybrid Innovas alongside the older model. There is a catch, however, and that comes in the form of wiping out the higher variants of the older version of the MPV and retaining the more budget-friendly or fleet-spec models. In this manner, both versions of the Toyota Innova can exist to satisfy the customers who want diesel power and the customers who are ready to venture into the newer hybrid era technology.

It also works similarly to how Toyota Philippines sells both the Avanza and the Veloz. While the Avanza is the entry-level MPV for the Japanese automaker, the Veloz on the other hand is marketed as a 7-seater entry-level SUV. Despite both vehicles sharing the same parts with only minor differences, Toyota has found a way for them to co-exist and target two different markets at the same time.

Toyota Philippines could do the same with the 2023 Toyota Innova once it arrives here. It could sell the older model albeit with lower variants only available and position the new hybrid and gasoline Innovas as a new model to target a different segment of the market. For now, it's a waiting game to see what Toyota Philippines will do. 2022 is just about to end and 2023 is right around the corner, the local arm of the Japanese automaker could be making plans to make its next big move next year.

Get Notified about Toyota Deals