The 2022 Mazda Miata Spec Series finishes its first-ever inaugural season in the Philippines. Organized in partnership with the Manila Sports Car Club (MSCC), the event saw over a dozen cup cars and teams form in order to take top honors.

The Miata Spec Series was the brainchild of Mazda Philippines’ president, Mr. Steven Tan, and his close ties with the MSCC. The vision came to life on the race track as teams geared up for the season earlier this year. Spec Miata cars started out life as a base model Mazda MX-5 Soft Top with a manual transmission. These cars were quickly turned into race cars with the addition of roll cages, suspension, chassis bracing, racing seats with harnesses, a racing wheel, aftermarket wheels and tires, and a full exhaust system. With these modifications, Mazda Philippines wished to create a competitive but safe atmosphere. On top of that, drivers were required to wear a flame-retardant suit along with a motorsports helmet in order to compete and remain safe. This year’s “Miata Cup,” as many participants and spectators like to say, was full of drama, with competitive fires heating up the race track and as teams and drivers jostled for the lead on the race track. Clark International Speedway was the battleground of choice for Mazda Philippines.

November 26, 2022, was the final race of the season, and awards went to the drivers in their respective classes. 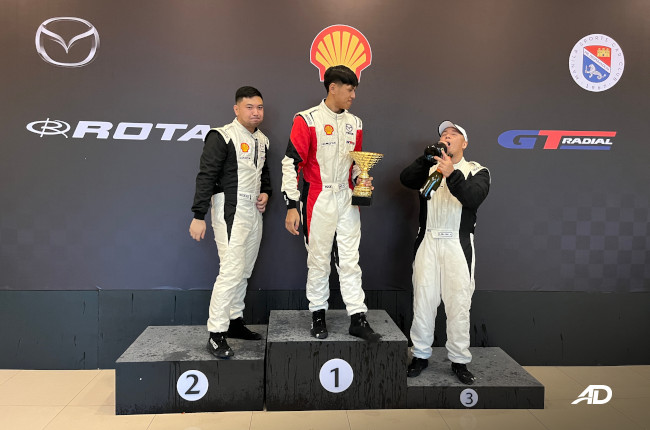 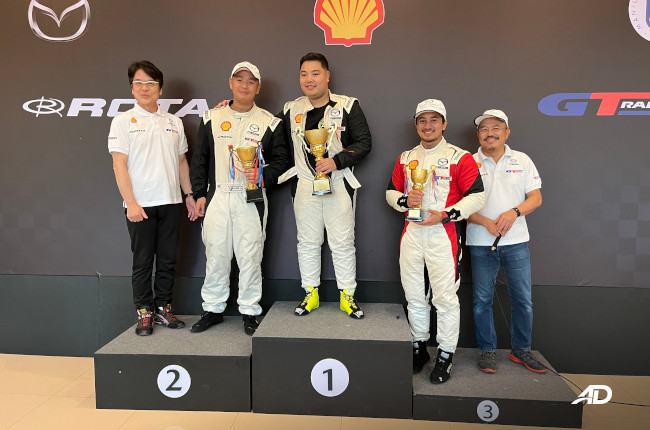 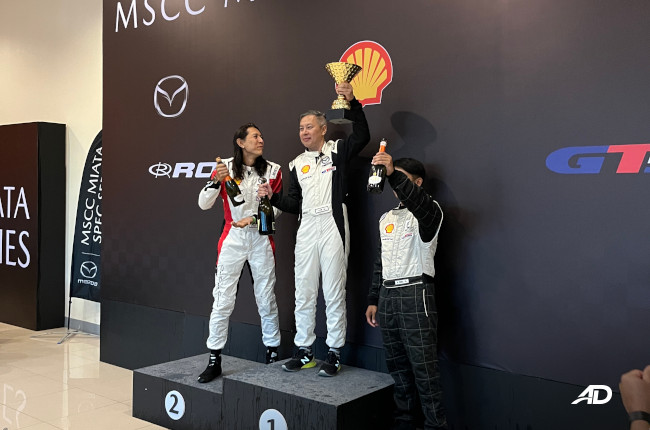 When asked about the season and its happenings, it was described as intense with several teams tackling mechanical issues during the race due to contact being made or misuse. Lessons were learned as the season went on, and those learnings will be taken into the next season should the Miata Spec Series have another chance to kick off. For now, it’s the checkered flag, and no green flags for next year just yet. Mazda Philippines should announce whether we can expect another season sometime in the near future.

You can compare quotations simultaneously from multiple Mazda dealerships. Select your preferred dealers from the list below.

Get Notified about Mazda Deals